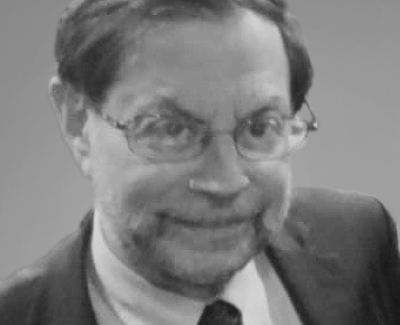 Philip Fenster is a graduate of Rutgers University School of Law, Newark, New Jersey. He served judicial clerkships to the Honorable Arthur L. Troast and Gerald E. Monaghan of the Superior Court of New Jersey, is a former Prosecutor of the Municipal Court of the City of Passaic, and a former Judge of the Municipal Courts of the Cities of Passaic (1984 – 1993) and Paterson (1990 – 2002 and 2005 – 2013).

Phil has devoted the bulk of his legal career to defending individuals in the Municipal Courts of New Jersey against charges of traffic violations, Driving While Intoxicated (DWI), and Disorderly Persons Offenses.

Bitterman Karpen Law Group, LLC, is a full service law firm. We offer over 40 years of collective experience as trusted advisors and counsellors, and as zealous advocates for our clients.